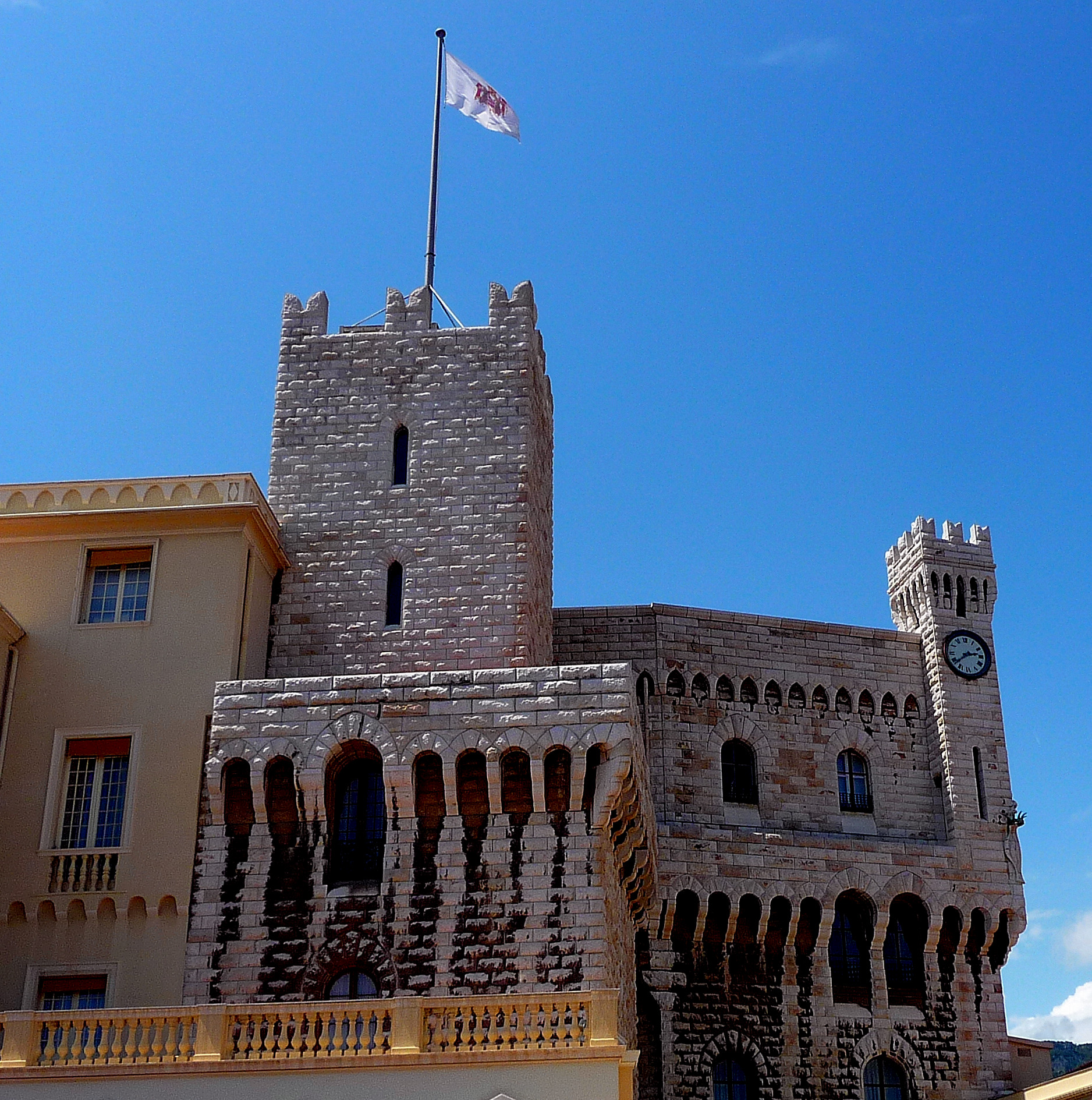 Grace Kelly. You knew that, didn’t you? Grace’s grand-parents, John Henry Kelly and Mary Anne Costello, came from County Mayo, arriving in the United States in 1868. Their son, John Kelly, was a well-known oarsman, who spent World War I with the Ambulance Corp in France. He won a gold medal at the 1924 Paris Olympics. He married Margaret Majer in 1924, and Grace was born in 1929. Grace began her acting career in New York in 1950 and moved from theatre into television, followed by leading roles in five films. At 26, she married Prince Rainier III of Monaco and had three children – Caroline, Albert and Stephánie. She died in a car crash in 1982. Her enormous Irish library in Monaco was opened to the public in 1984.

Brought to you by Charles Egan, author of The Killing Snows Trilogy on the Great Irish Famine. 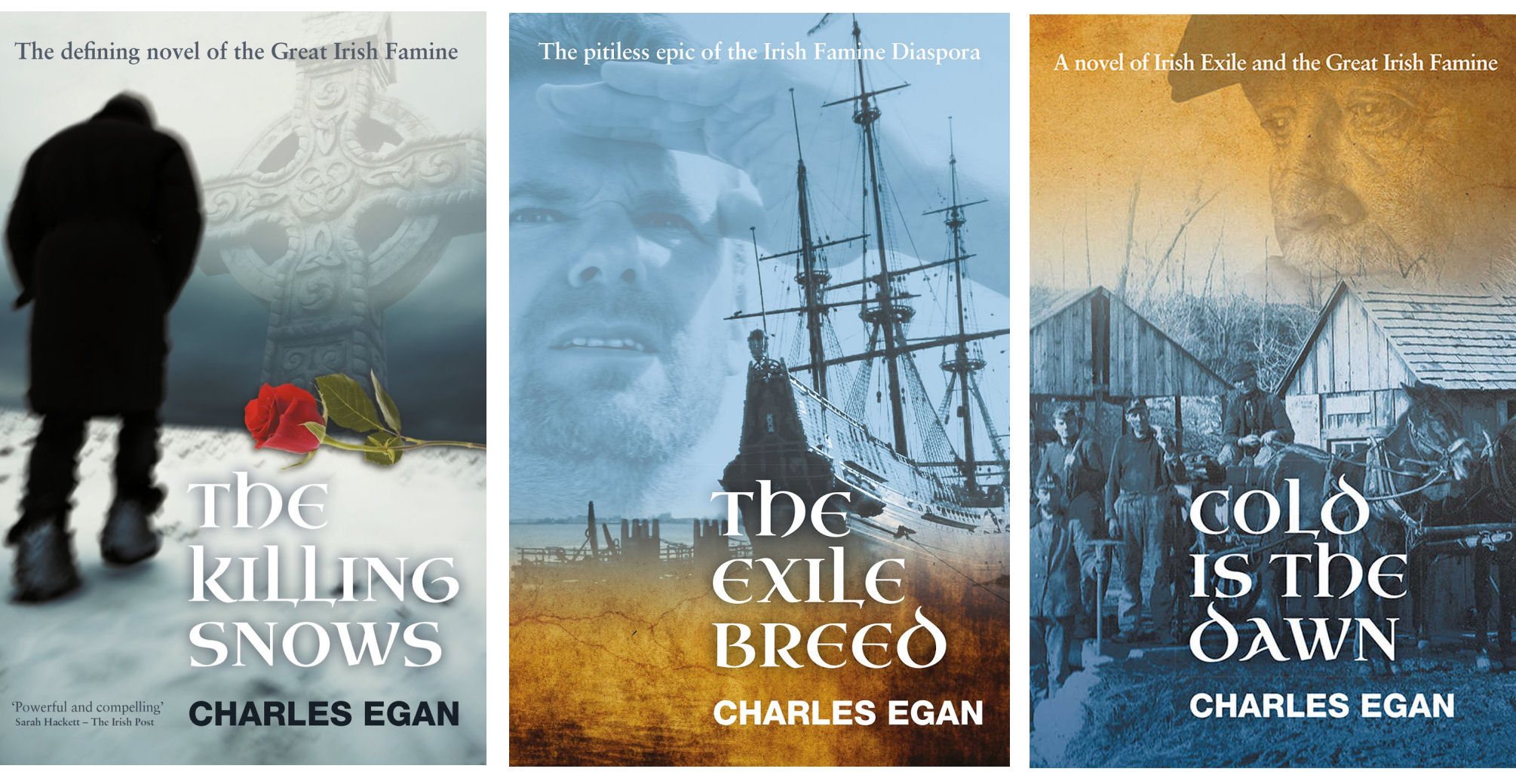